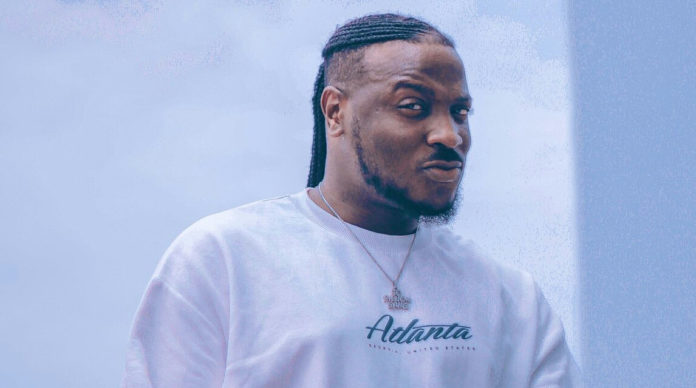 Tobechukwu Okoh, a Nigerian singer better known as Peruzzi, has denied the rape allegations against him, stating that he has never been a rapist.

In the past days, social media platforms have been inundated with accounts by alleged victims of sexual assault after Vera Omozuwa, a student of the University of Benin died after she was raped.

Amid the heat of events, an alleged victim simply identified as Princess took to a newly created Twitter page on Wednesday, where she called out the music star for sexually assaulting her eight years ago.

“For so long I’ve kept this to myself but I have decided to speak out due to the boldness of Daffy Blanco & other rape victims,” she wrote in a flurry of tweets.

“Let’s expose these rapists for who they are, they have no right to take advantage of us. Say no to rape. Say no to rapists. SurvivingPeruzzi.

“And as at then, I think she had a thing with Peruzzi, I accompanied her there, we spent a night that day and I happened to stay in the same room with Aisha and Peruzzi…” 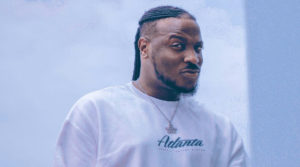 …Read more at The Cable