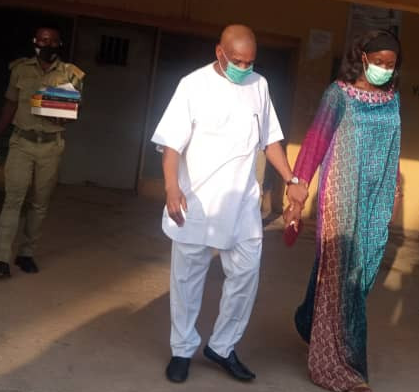 Orji Kalu, former governor of Abia state, has been released from prison.

The Economic and Financial Crimes Commission had arraigned Kalu and Ude Jones Udeogu, a former director of finance and account of Abia state on 36 counts of money laundering to the tune of N7.1bn and they were jailed in December.

On May 8, the Supreme Court nullified the trial of Kalu’s co-convict.

The apex court held that Mohammed Idris, the trial judge who had been elevated to the court of appeal at the time of the case, ought not to have presided over the matter while he was an appeal court judge.

On Tuesday, a federal high court in Lagos ordered the release of Kalu. 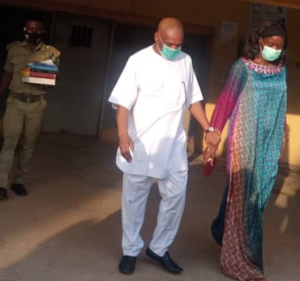