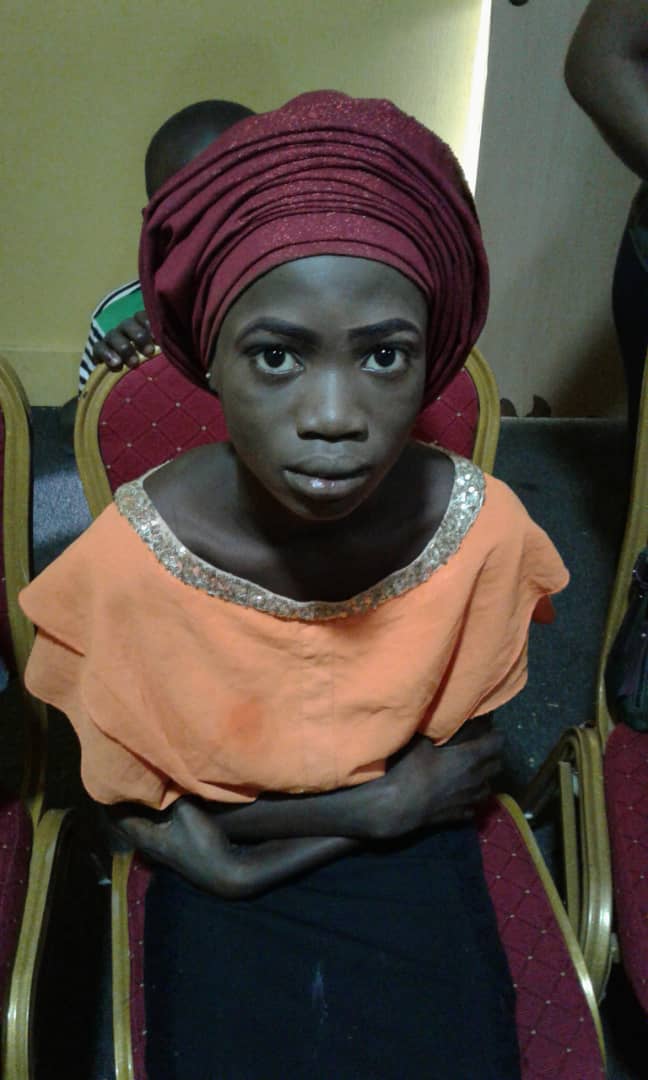 Three small business owners dealing in distribution, export and sale of agricultural and food products have lost almost N250m to the lockdown imposed by the Nigerian Federal Government to prevent the spread of the coronavirus pandemic.

Recall that the lockdown which started on March 30 lasted for five weeks till May 7.

Jeremiah Jones who exports farm produce told our correspondent that he had bought over N100m worth produce from farmers in the villages for export.
He said he bought some of the items on March 26 and was in the process of finalizing purchase of others when the lockdown was announced by the Federal Government.
“I borrowed loan from the bank to buy the items, expecting that as soon as I deliver them I would get the money and settle the bankbefore the loan begins to attract heavy interest.
“My arrangement with the bank was that I would pay one month interest
on the loan and settle the full amount before the beginning of another month.” 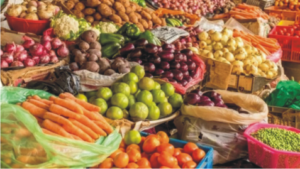 However, as soon as he finalized arrangement to transport the goods to the base where the exporter would pick them up, the lockdown was announced and he could not even get vehicle to transport the items.
Goods worth almost N100m rotted away within three weeks of the lockdown. The ones that were left were not even worth presenting to buyers, he said.
Jones said he was running around trying to make money to pay back his loan, adding that  the interest  on it was already approaching N3m and he was scared of losing his house which he used as collateral for the loan.
Another business owner and Abeokuta based Chief Executive Officer of
Chemlink Nigeria Distributors, Anthony Kirk, said he sold vegetable,
pineapple and other perishable agricultural produce to manufacturing firms.
Like Jones, he also sourced the materials during the lockdown and had even sent out invoices worth   N50m to about six firms that needed the items.
After spending huge amount of money hiring trucks, his trucks were turned back at the entrance to Lagos.
All entreaties for the products to be let through fell on deaf ears even though they were food items and were not supposed to be affected by the lockdown.
The items were rejected when they eventually got to the firms and he is also running around looking for how to make up for the loss.
For Mrs Mariam Shua, she had to cut down the price of poultry products, fish, meat, beans and rice worth N200m by half when there were no buyers to buy them during the lockdown.
Share on:
WhatsApp