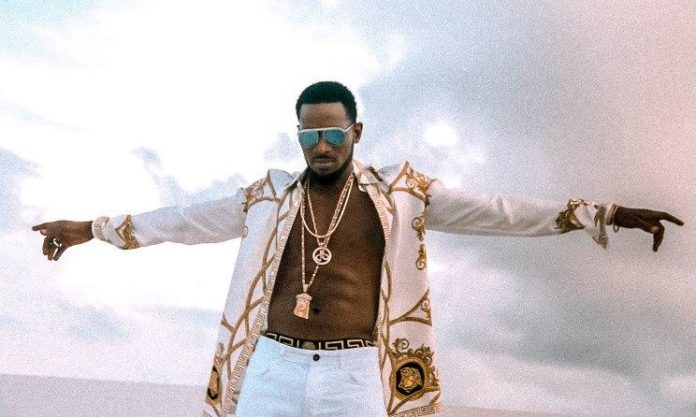 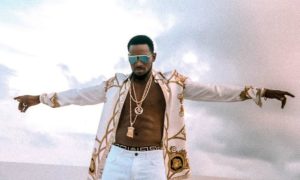 Oyebanjo, popularly known as D’Banj, raped her two years ago is currently under fire from social media users.

The lady who said she was raped by D’Banj after he gained access to her hotel room using a spare key is being called out by social media users for claiming to have been raped even with her “flat breasts.”

Seyi had claimed that she was invited for an all-white party in 2018 by Franklin, Dbanj ex-manager, in company of her friend, Laide.

“I went ahead to threaten him that I was going to shout, he said if I shout I’ll leave the hotel naked, Dbanj raped me.”

Responding, a social media user, Olayinka Okin, made reference to the lady’s picture which revealed her cleavage saying, “Cheap talk. With your already flattened chest at this tender, a man still planned to rape you!

“Look for another way to get attention.”

Another comment from Afolabi Oyekunle read, “She is a whore. See her body. You are invited by D’Banj manager and you don’t know what awaits you. Tell it to the birds.”

Another facebook user, Royal Mirror said, “You no even happy sef. Nonsense”

A lady, Ogirima Mikhail, who should be expected to be more sympathetic wrote, “Bitch chasing clout..naked sleeper for hotel where your papa build.”

Another one suggested that Seyi may be looking for a way to become D’Banj’s baby mama.

Reacting to the bashing, a psychologist, Dr Felicia Oludare, told our correspondent that they were enough to scare rape victims from going public.

She said, “It is quite unfortunate. Why are they attacking her? Is it because a celebrity is involved?

“And they are wondering why she waited two years before coming out. It is fear of this kind of reaction that prevented her from coming out.

“Even if she spoke up when it happened two years ago, she would get the same reaction or even worse.”