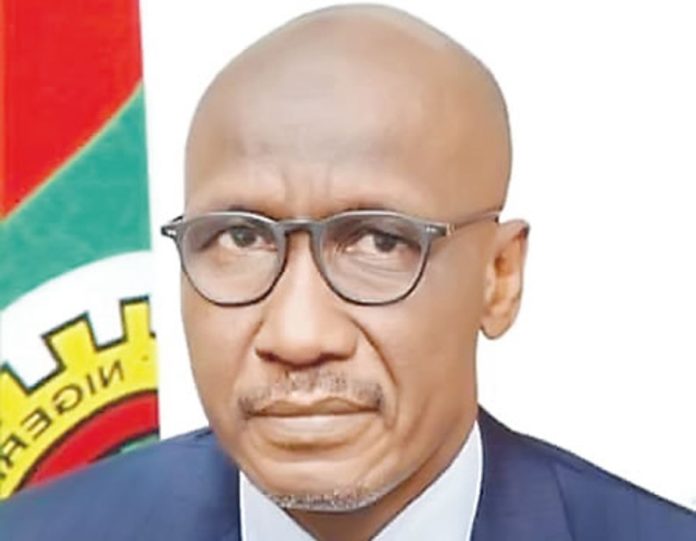 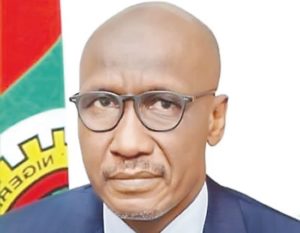 As part of moves to improve profitability, the Nigerian National Petroleum Corporation has announced plans to drive crude oil production cost down to 10 dollar per barrel by Q4 2021,

This, according to a statement from the Chief Operating Officer, Ventures and Business Development, Mr Roland Ewubare, and signed by NNPC Spokesman, Kennie Obateru, would be done by systematically and gradually beating down logistics costs.

The News Agency of Nigeria also reported that the NNPC was building up business portfolios in the housing, power and medical sectors.

It said it was one of several measures the corporation was taking to sustain revenue generation for Nigeria, and cope with the boom and bust cycles which are gradually becoming a feature of the global crude oil market.

According to Ewubare, the NNPC will establish independent power plants using the Ajaokuta-Kaduna-Kano pipeline network, and consolidate its presence in the power sector.

The statement read in part; “NNPC is creating an energy company that would have portfolios in renewable energy; we have initiatives on solar that are ongoing.

“We have got biofuels agreements with some state governments that would soon be activated. We do have a lot of non-core businesses that are aggregated under the Ventures and Business Development Autonomous Business Unit of the NNPC.

“This would be expanded through effective collaboration and partnership with the private sectors,”

The Corporation’s revenue took a major hit in 2020 due to the slump in global oil prices, and this in turn affected the Nigerian budget given that oil proceeds account for a significant fraction of her income.

“When you have a low commodity price regime, as the case now, the only way we are able to squeeze out some reasonable cash and financial gain to the nation is by curtailing and constraining our costs in line with the GMD’s aspiration to push for a 10 dollar per barrel cost of production,” Ebuware said.

There is also an ongoing collaboration with selected partners to commercialise flared gas in order to preserve the flora and fauna of the country.

This would be done by converting it to Compressed Natural Gas and Liquefied Natural Gas, for sale to consumers.

The NNPC is partnering with private developers to reduce the housing deficit in the country and also partnering with medical centres to provide innovative healthcare for Nigeria.