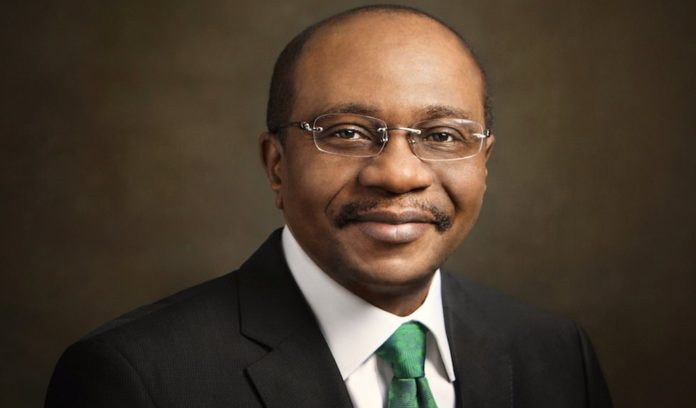 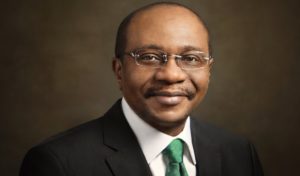 The Central Bank of Nigeria has debited twenty-six banks, including merchant banks, to the tune of N459.7bn for failure to meet their (Cash Reserve Ratio) obligations.

Our correspondent gathered that the fresh debit, which occurred on Thursday has left many stakeholders in the banking sector very upset.

Among the banks that were most affected are United Bank for Africa Plc (N82.3 billion), First Bank of Nigeria Ltd (N59.3), Zenith Bank Plc (N50 billion), First City Monument Bank (FCMB) Limited (N45 billion), and Guaranty Trust Bank Plc (N40bn). The rest of the affected banks can be seen in the table below.

Note that the latest CRR debits are coming barely one month after a lot of banks were collectively debited to the tune of N1.4 trillion for the same reason in April. Between then and now, a lot of other minor CRR debits have occurred.

According to Nairametrics’ findings, the apex bank now debits banks on a weekly basis.

During the CBN’s Monetary Policy Committee meeting that was held last month, committee members voted to retain CRR rate at 27.5 per cent. The rate was increased in January this year from five per cent  to its current level after the apex bank cited inflationary pressure concerns. What this means, therefore, is that Nigerian banks are required to keep 27.5 per cent of their deposits as CRR with the Central Bank of Nigeria.

Sadly, this move, in addition to similar policies by the CBN, has left many banks cash-strapped and unable to pursue various profitable ventures. While reacting to the latest development, a banker who refused to be identified, said:

“What we’ve seen in recent times is that the CBN just indiscriminately debits banks, usually towards the stale-end of every week. They will look at your bank account and if your liquidity is plenty, they will debit you.

“You know the central bank also does what we call retail FX intervention, that is when they sell FX to corporates. Now, because they don’t want banks coming with huge demands, what they do is that a day before the FX sales, they debit the banks so that the naira you have available is small and you cannot put them under pressure because of your FX demands. That has really been the driver.

“We understand that the central bank had set up a special CRR team that is supposed to monitor banks’ CRR once a month. But now, the team monitors banks’ CRR on a weekly basis. This is why the central bank is effectively debiting banks on a weekly basis. Some weeks ago, they debited some banks about N1.4 trillion. That was one of many. Between that time and now, there have been more debits that have happened. But the debits that are huge/significant are what is troubling the banks. There was a N300 billion that happened about two weeks ago. and then yesterday that was this N459.7 billion that was also debited.

“These are huge amounts that are leaving the banking sector. It’s a squeeze on the banks. A bank like First Bank, for instance, has about N1.4tn in CRR with the Central Bank. And there is Zenith Bank with equally as much as N1.5tn. These are monies that banks can potentially put in loans at 52% at 30%, or even put in money market instruments at maybe 10 per cent. So, for a shareholder of these banks, this CRR debits are impairing the banks’ ability to increase their earnings because now are not able to use the funds that are legitimately theirs to create money for their shareholders. And the question is that under what framework is the Central Bank choosing to take people’s money?”