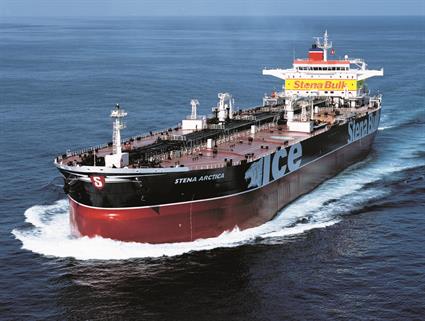 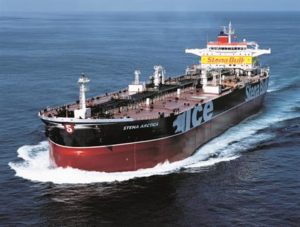 About four vessels carrying petroleum products are expected to berth at the Calabar Port  from now till  June 30.

The tankers have a combined weight of 53,937.05 metric tonnes, data from the Nigerian Ports Authority Shipping Position have shown.

These are in addition to another vessel, MV Eagle Star that arrived earlier with bulk wheat.

The number of ships calling at Calabar port has seen improvement since the NPA embarked on the revival of the Calabar  and other eastern ports.

Due to its shallow depth, the Managing Director, NPA, Hadiza Bala-Usman encouraged flat bottomed vessels to call there.

Bala-Usman had also embarked on incentives like tariff reduction and waivers to encourage vessel owners and importers to berth their vessels at the Calabar  port.

She recognized that sea piracy had been the main concern of vessel owners calling at the eastern ports and had expressed the hope the Nigerian Maritime Administration and Safety Agency would deploy its security infrastructure to combat the menace.