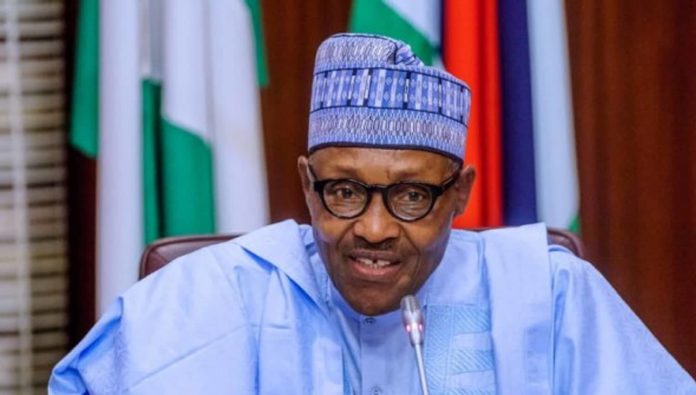 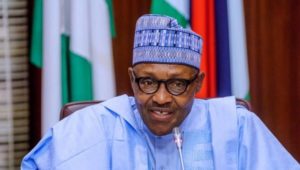 The President, Muhammadu Buhari is set to address Nigerians on June 12, a day declared by Buhari as Democracy Day in Nigeria.

The Senior Special Assistant, Media and Publicity to Buhari, Garba Shehu announced this via twitter on Thursday.

He said, “To commemorate Nigeria’s Democracy Day, President Muhammadu Buhari will broadcast to the nation on Friday, June 12, 2020 at 7am.

“Television and radio stations as well as other electronic media outlets are enjoined to hook up to the network services of the Nigerian Television Authority and Radio Nigeria respectively for the broadcast.”

June 12 was declared democracy day in honour of the late Abiola, the acclaimed winner of the June 12 1993 elections.

The election was later annulled by the former Head of State, General Ibrahim Babangida.

The annulment led to protests and political unrest, including the resignation of IBB and a weak interim civilian government, and culminated in the continuation of military rule in the country with Sani Abacha ascending to power as the military head of state via a bloodless coup later in the year.

Abiola was arrested and charged with treason in June 1994 after he declared himself president and commander-in-chief.

The government in March 1995 announced an alleged coup attempt.[15] Olusegun Obasanjo, Shehu Musa Yar’Adua and Beko Ransome-Kuti were among those secretly tried and either sentenced to death or received lengthy prison sentences.

In October 1995, Abacha set a timeframe of three years to hand over power to a civilian government. Sani Abacha died on 8 June 1998; Abiola died a month later while in detention on 7 July 1998.