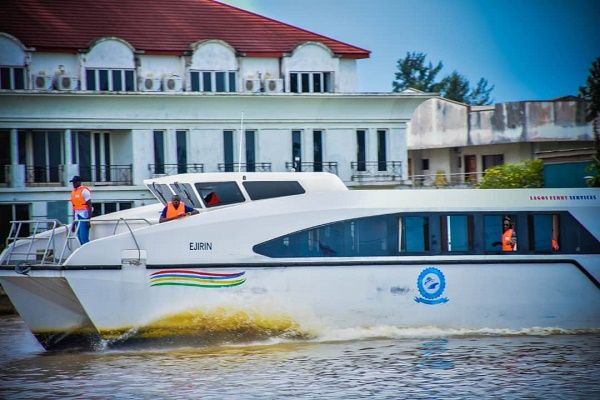 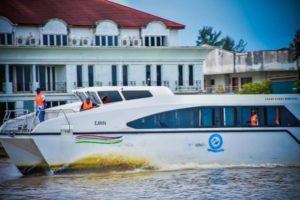 He wrote, “61 days ago, we launched the reinvigorated @Lagferry adding new boats and an improved mode of operations as part of our plan for intermodal transportation.

The six routes of Lagferry  operations include as Ikorodu to Falomo; Ikorodu to Ebute Ero and Marina; Ebute Ero to Ijegun Egba, Apapa and Marina; Bayeku to Oke Ira Nla and Falomo; Mile 2 to Marina, and Badore to Ijede.

According to the Commissioner for Transport, Dr Frederic Oladehinde, three of the boats deployed for operations by Lagferry  have the capacity to carry 60 passengers, two were built to carry 50 passengers, while another two had capacities of 40 passengers.

He said all the boats were built with comfortable seats, in-built Wi-Fi and modern technological devices that will aid smooth operations and safety