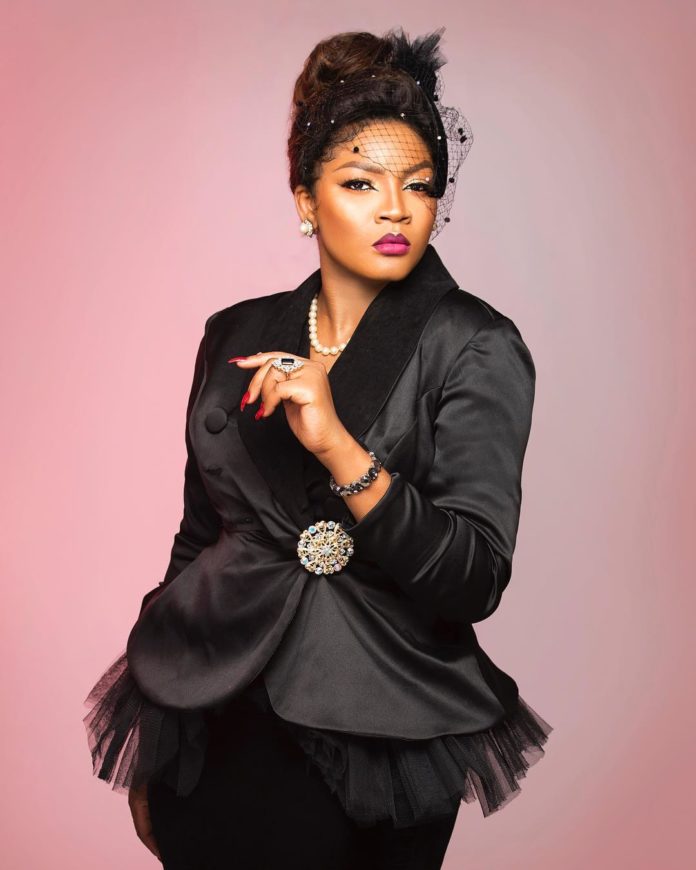 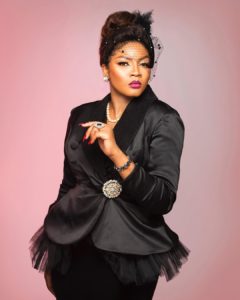 Nollywood actress, Omotola Ekeinde has slammed a man who says women should “de-sexify” or according to him, lay less emphasis on appearing sexy in order to avoid being raped.

The man  identified as Faraday Samuel on Instagram had responded to Ekeinde’s post where she advised victims, after watching what she described as “disgusting rape video,” “Please if you have been raped or know anyone who has, these are new times, everyone is on your side.

“Please speak up. If you don’t report it, the demons might never be caught and will rape others.

“Do it for yourself, do it for others.”

Samuel in response, said, “That’s a good point, but I want you to emphasise that women should de-sexify, which means they should lay less emphasis on appearing sexy.

“This is the truth women don’t want to hear. Women are helping to arouse sexual demon in men and they go for the most vulnerable for satisfaction.

“When it is aroused, just like beast of prey, they look for the most vulnerable victim.”

Omotola fired back, “You sound like a beast/rape apologist. Be careful. There is a new decree from @naptipnigeria for anyone giving excuse for a crime. You are now going to be watched closely.

“Your ugly D****k rises against someone else’s body to steal their  body from them?

“We are pushing for it to be chopped off. We need scapegoats and we will find our animals.”