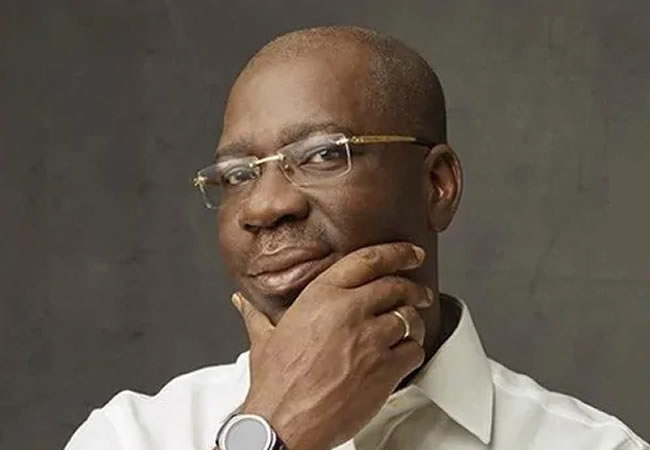 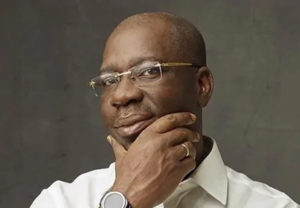 TheCable understands that Abubakar contacted Obaseki on Friday after he was disqualified from participating in the All Progressives Congress (APC) primary election for the September 19 governorship election in Edo state.

The former vice-president, who was the PDP candidate in the last presidential election, is also making way for “soft landing” for Obaseki should he defect to the party which is the main opposition in Edo.

Although the PDP constitution requires any member of the party seeking elective position under its platform to at least be registered for 18 months, it gives room for a waiver.

A source close to Atiku told said that the former presidential candidate discussed Obaseki’s likely defection with some governors in the PDP.

“The Waziri (of Adamawa Emirate which Abubakar was turbaned in 2018) is wooing Obaseki on behalf of PDP. He spoke with him yesterday and encouraged him to join the PDP,” the source said.

“He also spoke to some of the PDP governors and urged them to give him a soft landing and access to the party.”

Crusoe Osagie, Obaseki’s spokesman, did not immediately respond to enquiries on the issue when he was contacted on Saturday.

Jonathan Ayuba, chairman of the APC screening committee for the Edo governorship poll, had said the panel disqualified Obaseki over a “defective” certificate.

TheCable had reported that the PDP is likely the governor’s next stop as the party had been waiting in the wings for the APC crisis to boil over so that it can provide a platform for Obaseki.

He had been at loggerheads with Adams Oshiomhole, the national chairman of APC who supported him in 2016.

Oshiomhole is believed to be backing Osagie Ize-Iyamu who has been named the consensus candidate of one of the APC factions in Edo.