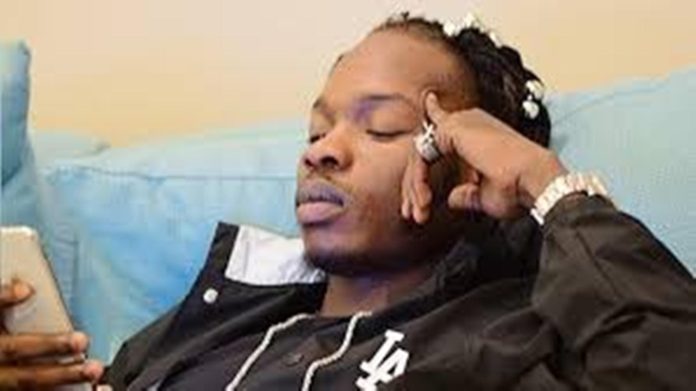 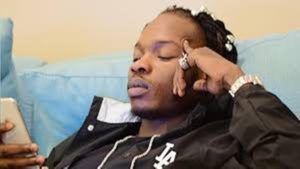 Singer, Azeez Fashola, known to fans as Naira Marley has come under the hammer for performing to a crowded hall on Saturday night.

The concert, held in Abuja was supposed to be a drive-in event but fans and fun seekers violated the COVID-19 restrictions and social distancing rule and partied all night.

Reacting, Nigerians on social media blamed the organisers and the government

Tweeted, “The government probably approved the Naira Marley concert because they had found a secret vaccine to stop the spread of this virus. I hope it’s enough to go round, though.

Said, “This unfortunate concert by Naira Marley was put together by Play Network Africa, Traffic Bar, El’Carnival and was proudly sponsored by Glenfiddich.

“Silverbird Entertainment Centre was the venue while Nairabox and Ariiya sold the tickets.

“There, you have your Covidiots!

“Despite the exponential rise in COVID-19 cases, singer Naira Marley performed on stage at a concert with massive attendance by other Covidiots in Nigeria’s capital city Abuja.

Recall that at an earlier gathering organized by actress, Funke Akindele-Bello to celebrate her husband’s birthday in Lagos, the police had arrested Fashola along with the host of the birthday bash.

Akindele-Bello was later charged to court and fined   by the Lagos State Government for violation of the lockdown.

In addition, she was  ordered to do 14 days of community service stipulating that Akindele-Bello and her husband, Abdul Rasheed Bello, known as JJC Skillz, should both visit 10 important public places within Lagos state to educate the public on the consequences of not complying with restriction orders imposed by the government.