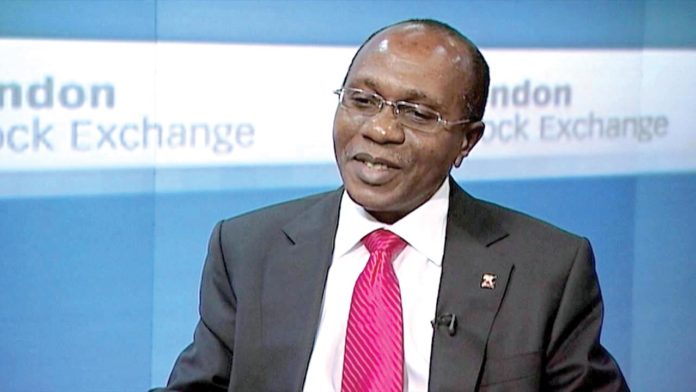 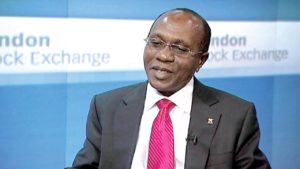 There has been growing pressure for the CBN to unify the exchange rate markets.

Traders reacted to news that the government is mulling unifying the exchange rate as rates fell 6.2% in the official market according to information from Reuters.

The government had been mulling plans to unify the exchange rate. The Economic Sustainability Committee set up by President Buhari to propose action points that can address the economic challenges of the COVID-19 pandemic proposed a unified exchange rate to increase FAAC payments. Included in On page 34 of the report, was a recommendation by the committee on  monetary policy measures, to “Unify exchange rates to maximize naira returns to FAAC from foreign exchange inflows.”

The naira opened 6.2% lower against the US dollar closer to the “over-the-counter spot market rate on indications the government would move to conserve dwindling reserves” Reuters reported.  The report did not mention which of the official markets it was referring to and what the value was when it depreciated by 6.2%.

The CBN in March adjusted (devalued) the naira from N307/$1 to N360/$1 in the official market where the government converts forex from crude in exchange for Naira from the CBN. It then moved the rate at which it sells forex in the Bureau De Change to N378-380/$1 from N360/$1. While the CBN maintains its official rate at N360/$1, the exchange rate parity enjoyed in the last 2 years fell apart as the disparity between the rate traded at the I&E window, BDC Rates, and Parallel market rate widened.

The naira has been hitting new lows at the parallel market since the pandemic broke with speculators projecting a further devaluation. The CBN Governor has maintained there are no new plans to devalue the currency. Fortunes improved for Nigeria after oil prices bounced back in May and remain around $40 per barrel following OPEC cuts. Nigeria’s external reserve position also improved following the receipt of the IMF loans.