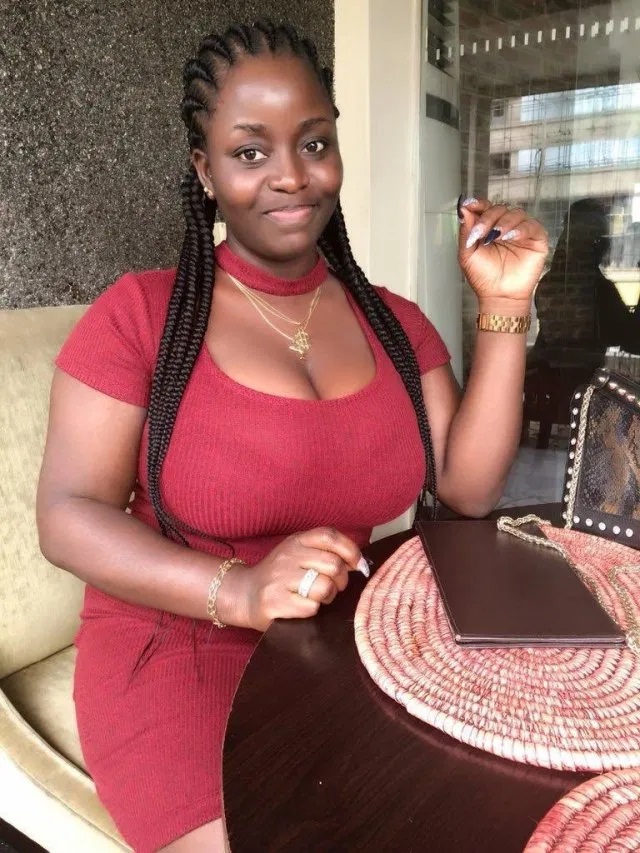 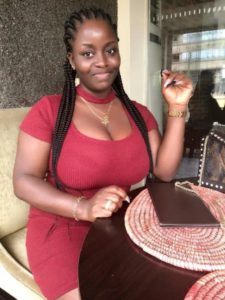 Popular Twitter celebrity, Omohtee is trending  for claiming that cosmetic surgeon, Dr Anu Fella of Med Contour had her arrested and made her sign undertaking never to write about her on social media again.

Omohtee has allegedly  been dragging Dr Anu on her on social media handle after she was left battling for her life in a surgery gone wrong.

Omohtee allegedly battled waist pain after undergoing a hips reduction surgery in the facility owned by one Dr Anu .

In a video she shared online, she preached body positivity and also urged women who insist on undergoing plastic surgery to avoid Med Contour.

Reacting to report of her arrests, Nigerians wondered why she would be arrested after claiming she had connections in Aso Rock.

Below are some of the responses;

This life is not balance shaa, honestly i really can't believe Dr Anu actually arrested Omohtee, i mean a whole Omohtee with connections. A whole Omohtee that all her type of men lives in Aso rock

Omohtee later tweeted that she was never arrested but invited by the police as part of their investigation.