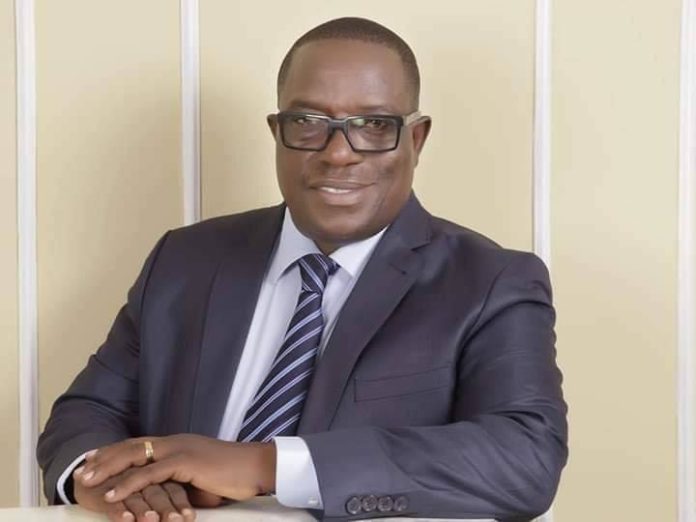 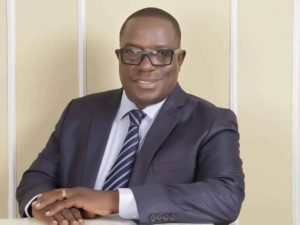 Chief Victor Giadom has written a second letter to the Independent National Electoral Commission informing it that there has been no governorship primary election scheduled to hold in Edo State today,  Monday, June 22.

Chief Giadom has since notified the INEC on this latest development following his resumption at the party’s National Secretariat in Abuja.

In the second letter, dated Thursday, June 18, 2020, boldly titled “No APC gubernatorial primary committee has been inaugurated for Edo State and no primaries planned for Monday, June 22, 2020”, Chief Giadom said his leadership’s attention had been drawn to activities of some people including Governor Hope Uzodinma of Imo State to conduct party primaries in Edo State on Monday, June 22.

He said neither was such a plan or arrangement known to him or authorized by him as Acting National Chairman and such, that the INEC should not give its support or monitoring to them.

The letter addressed to the INEC Chairman said: “Reports reaching me is that some persons have perfected plans to conduct direct gubernatorial primaries for our great party in Edo State next week under the purported chairmanship of His Excellency Governor Hope Uzodinma on Monday, June 22, 2020.

“Kindly note that as the Acting Chairman of our party, I did not authorize such a committee, neither have I inaugurated one. The earlier announced date for the primaries that is June 22, 2020, has been postponed.

“You are therefore advised not to give any support to any such committee or to monitor any such primaries. A new date for the primaries would be communicated to you soonest. We regret the inconvenience this might cause your commission.

“A copy of this letter is being sent to the relevant law enforcement agencies and the Chairman of Edo State APC, Mr. Anselm Ojezua for their information and necessary actions,” Giadom said.

The APC had however on Monday, kicked off the preparation for the primaries  in some wards in the .

In strict adherance to the State protocol on political gathering and Covid-19; only 15 members were granted access into the polling unit at a time.

Some leading members of the party at the state level said they were not party to the primaries.