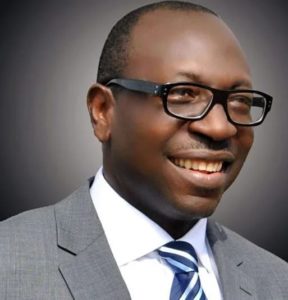 Pastor Osagie Ize-Iyamu has been declared winner of the direct governorship primary of the All Progressives Congress held Monday in Edo State.

Governor Hope Uzodinma, chairman of the Primary Election Committee, declared Ize-Iyamu winner, after results were collated in the 18 local government areas of the state.

Ize-Iyamu will now await the result of the PDP primary on 25 June, to know his main rival in the September 19 governorship election in the state.