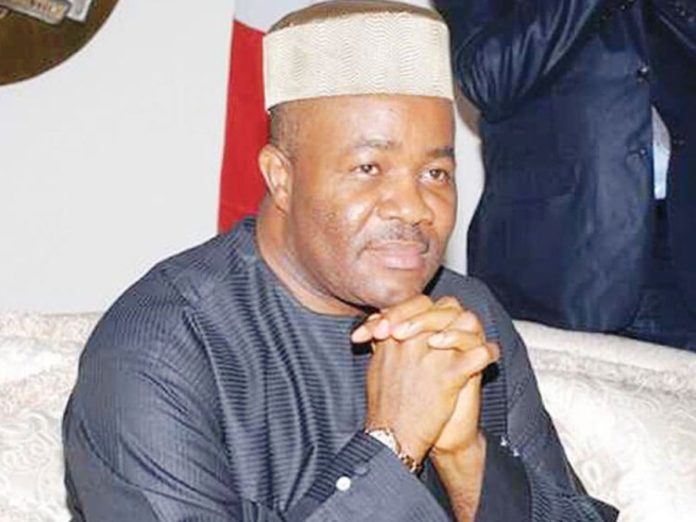 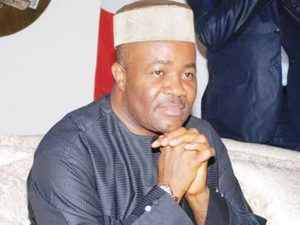 The Niger Delta Development Commission (NDDC) has clarified N2tn debts, owed vendors and contractors on projects executed in the region.
The NDDC Director of Corporate Communications, Charles Odili, told newsmen in Port Harcourt on Monday, that  the commission incurred the debts mainly from emergency projects.
He said that past management of the commission  resorted to emergency projects due to failure of the National Assembly at the time, to come up with budget for NDDC.
“So, a large percentage of the N2 trillion debts were for emergency projects because NDDC budget did not come on time as at when due.
“In this situation, past managements  took to emergency projects as line of action to solve emergency situations.
“It is unfortunate that often times when the budget is not available, the emergency projects runs for a long time,” he said.
Odili said that current Interim Management Committee (IMC) led by Prof. Kemebradikumo Pondei, had decided against continuing with such tradition.
He denied allegations of missing funds, insisting that only N33 billion was paid to vendors owed lesser sums out of NDDC’s  N2 trillion debt portfolio.
According to him, the IMC did not pay other categories of contractors as the National Assembly instructed against payments for road projects.
“Unfortunately, many of NDDC contractors that are being owed are mostly  those who have done road projects and they are complaining.
“So, when people say that we are paying so much, what they don’t know is that we are paying very little from the avalanche of debts that we owe as an organisation.
“So far, the  N33 billion payments which we describe as ‘historical debt,’ were paid to vendors since inception of the IMC on February 20.
“The payments were intended to save lives and livelihood of people of the Niger Delta, as some vendors were owed N1 million to N3 million over eight years,” he added.
The NDDC spokesman described as unfortunate,  the several delays encountered in the passage of NDDC budgets in recent years.
Odili said the delays had impacted negatively on the commission’s quest to achieving  its set goals and objectives.
“In addition, the NDDC 2019 budget was never implemented, simply because the final budget got to the commission six weeks before its expiration.
“So, it was virtually impossible to do anything about its implementation,” he pointed out.
The News Agency of Nigeria (NAN) recalls  that President Muhammadu Buhari in 2019, set up the NDDC IMC to help create an enabling environment for ongoing forensic audit of the commission’s  finances
Share on:
WhatsApp