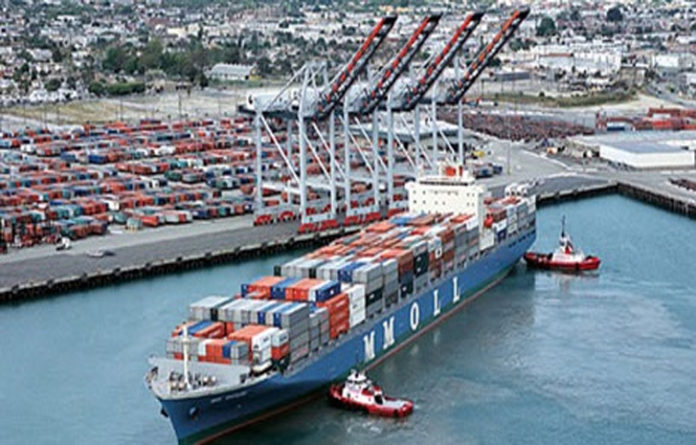 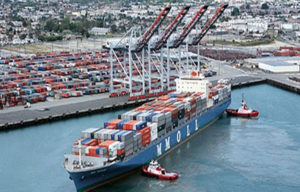 Terminal operators operating at the nation’s seaports are beginning to feel the effect of Covid-19 on their operations as a terminal operator, Josepdam Ports Services (JPS) sacked five of its senior staff.
Josepdam Terminal is the operator  of terminal A at the Tincan Island Ports Complex. It also operates three berths totaling 484 meters in length. Josepdam also serves as a multipurpose terminal and her business activities include cargo discharge and handling, Ports Management and warehousing.
Insider sources had disclosed that those affected are 3 managers and two senior executives.
According to the usually authoritative source, those affected were commercial manager; Human Resource Manager; Senior Accountant; Business Development Manager and Audit Manager.
The source stated further that everyone in the company is living in fear as plans of fresh sack looms in the company.
Her words, “13 other junior staff were sacked on the 15th of June but reinstated by the intervention of the President- General of the Maritime Workers Union of Nigeria, Com. Adewale Adeyanju.”
He continued, “we are living in fear.” He continued, ” we are not sure of the cause of the sack while some called it restructuring, others said it’s due to Covid-19, but all is not well in Josepdam anymore,” the source hinted.
Effort to get the reaction of the terminal operator proved abortive as test messages sent to the managing director, Simon Travers were not responded as atvthe time of filing this report.
Share on:
WhatsApp