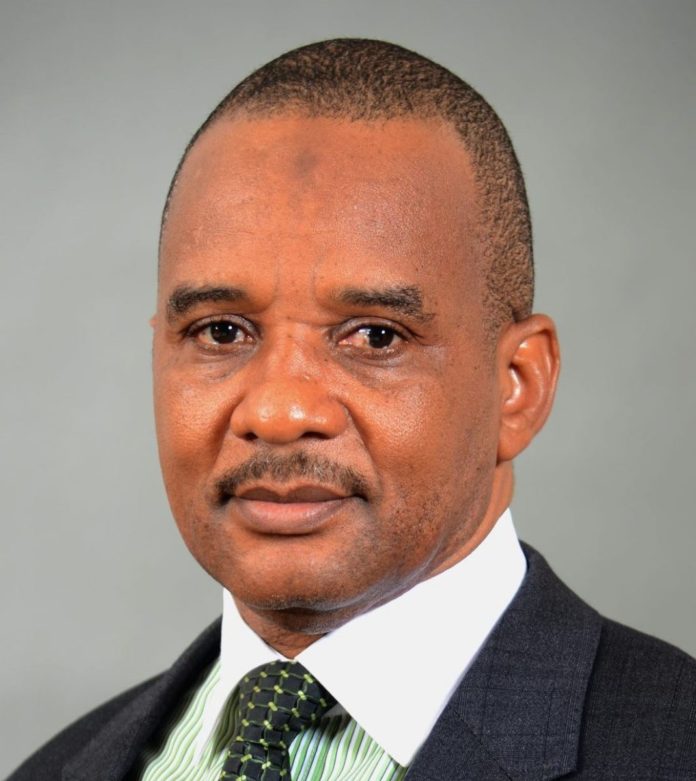 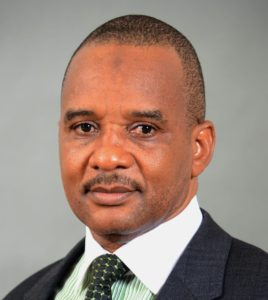 The Management of the Nigerian Maritime Administration and Safety Agency  has notified stakeholders about 13 vessels from five countries heavily affected by the COVID-19 pandemic.

Eight of the vessels are expected to berth in Apapa, Lagos; four in Bonny and one in Port Harcourt in Rivers.

The Director-General of NIMASA, Dr Bashir Jamoh, made this known in a statement signed by Mr Philip Kyanet, Head, Corporate Communications, NIMASA, in Lagos on Saturday.

According to him, information about the vessels, expected to arrive the three Nigerian ports between June 23 and July 17, was received through the Command, Control, Communication, Computer and Intelligence System (C4i) Centre under the NIMASA Deep Blue Project.

He noted that the project was also called the Integrated National Security and Waterways Protection Infrastructure.

Jamoh added that the need to ensure stakeholders adhere strictly to the guidelines put in place to prevent the spread of COVID-19 in Nigeria informed the decision to red-flag the vessels.

“We are counting on the continued cooperation of frontline government agencies and private sector operators in this regard as we jointly wage the war against the COVID-19 pandemic,” Jamoh said.

The director-general said the advisory was to further alert all agencies of government and private sector operators at the ports of expected arrival of the vessels.

He urged them to demand the highest level of professionalism from all concerned officers in keeping with the agency’s earlier advice on the handling of such vessels.

He added that operators at the ports should ensure all safety measures and precautions in the best interest of the maritime community and the country were fully applied.

NIMASA had earlier given an advisory through a marine notice on the operational procedures for the ingress and egress of vessels arriving from such countries.

It requested officers of agencies concerned to immediately report any situation or circumstance that might compromise best practices in handling the arrival and discharge of these vessels and others that might be advised in the future.