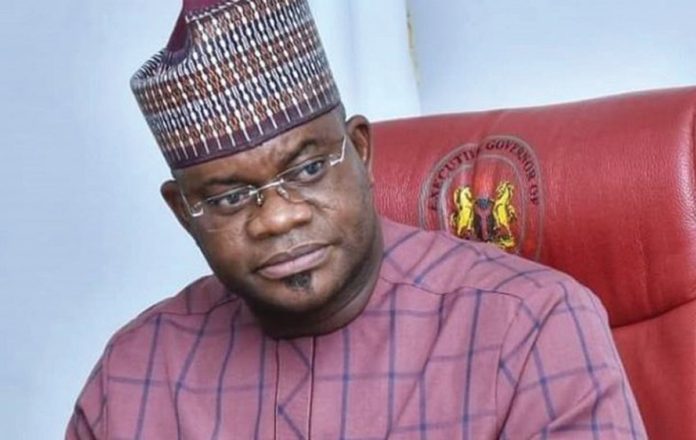 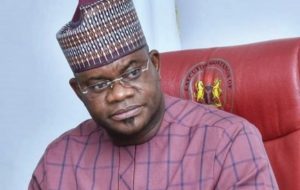 A member of the family confirmed the death to TheCable on Sunday morning.

His death came less than two weeks after an aide to Yahaya Bello, the state governor, also died in an Abuja hospital.

Ajanah has died a week after the passing of Ibrahim Shaibu Atadoga, the president of the Kogi customary court of appeal in Kogi state.

Kingsley Fanwo, the state commissioner for information, did not immediately respond to enquiries for comments, but Mohammed Onogwu, chief press secretary to the governor, directed TheCable to the state judiciary or Ajanah’s family.

“They are the first people that will break the news of the death,” he told TheCable.

Although the Nigeria Centre for Disease Control has so far announced three cases of COVID-19 in Kogi, the state government has insisted the state is free of the disease.

It accused the NCDC of falsifying COVID-19 cases in Kogi.

Ajanah was born in 1956 to the family of MJ Fari Ajanah in Okene local government area.

He studied law at the Ahmadu Bello University, Zaria, and was called to the Nigerian bar as a barrister and solicitor of the supreme court.

Ajanah later set up his private firm, Nasiru Ajanah & Co in Okene, where he practised law between 1985 and 1989.