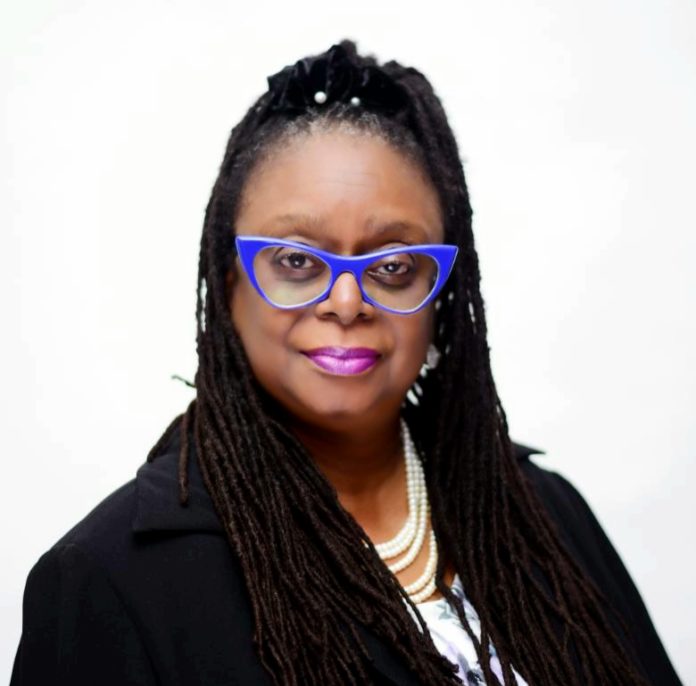 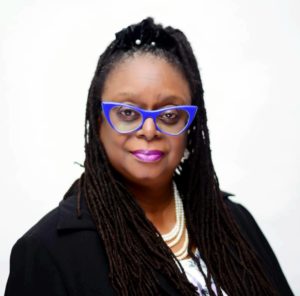 The President, Lagos Chamber of Commerce and Industry, Toki Mabogunje recounts the impact of COVID-19 on businesses and advises Nigeria to fill the supply gap created by the pandemic with a product other than oil

What percentage of increase in unemployment do you forsee in the coming years?

Nigerian markets do not follow scientific methods because of fluctuations in prices from the mindset of buyers and sellers in addition to economic factors.

Just like the transport prices that increased during the lockdown until the governor warned that people should not just capitalize on the lockdown to increase prices.

What difference would the government’s decision to waive tax for MSME make on the sector?

It is a big difference. It means that they are not paying tax. The policy is very recent, so the time is not long enough to measure the impact.

For those of them who fall within that bracket they are appreciative of the policy.

Is it possible to weigh how much the sector can make through the policy?

Yes. An economist can calculate how much the sector can make.

Talking about the agricultural sector, there is a problem about trucks carrying produce having easy access to the port, is there any intervention the chamber is planning along that line?

But you know, the security agencies will be thinking  that some of these trucks are actually carrying human beings.

So you know, Nigerians are difficult people. You are trying to make sure that people get through and then they abuse that privilege by doing what they are not supposed to do, thereby causing problems.

It then means that they cannot assume that it is only food that those trucks are carrying. They have to check to make sure that they did not put human beings inside.

Movement is not as free as it should be. You know how remote some of our villages can be. Many of them, their produce are actually spoiling in the farms. They are not able to get out. Also a few of the inputs are imported, nothing is coming in and that is why we are talking about import substitution.

You know if we can start finding local alternatives for many of the things we are importing, it will be to our benefit.

How can the drive for local raw materials sourcing be sustained, seeing that most initiatives targeted at economic diversification and increased local content are usually abandoned when oil prices increase?

I think COVID-19 has put us in a position to think very well. The opportunities have to be yanked away, It will only take the price of oil to drop to zero for us to wake up and realise that we have mining, agriculture and others.

We have no choice now because the world is actually moving away from fossil fuel, they want a greener economy.

The other thing that COVID-19 showed us is that when the world stopped moving the animals came out of the bushes.

We started seeing more and more animal behaviour, the sky is becoming blue. In places that have been fogged up for years the sky appeared, and the pollution is less.

So definitely we know we have to move on and many of the scientific advancement are already with us, electric cars, cars moving on renewable energy and others. So, what matters now is for us to wake up.

How did the lockdown affect businesses, in terms of losses?

Eighty one per cent of those that we surveyed said that they all made losses and when we averaged it, it came to N500,000 a day.

They have been heavily impacted. So we believe that there are many businesses that are bound to collapse if they have not collapsed already.

What others are doing to try and see if they can survive is to take less pay, some are cutting other kinds of cost. I overhead two or three people last week say they want to move to smaller premises.

However, the smaller you are, the less likely you are able to register impact of staying at home.  It is devastating.

How long do you think it will be before they bounce back?

One thing that COVID-19 has shown us  is that as a world we are actually interconnected. So, I think those whose businesses depend on local input will bounce back faster than those who depend on imports. The more local input you have in your business, the more likely you are to actually bounce back.

The Nigerian Shippers Council had tried to help the importers with demurrage because they know that the goods sitting at the ports are not there because people want them to sit there. They are caught in a situation.

We are also appealing to the terminal owners to come up with a policy of support to importers, that will reduce the cost of what they have to pay  for using the services of the port.

We hope they will listen because everybody is supposed to be doing their own part to see that people get support.

Some states are opening up, so there is not a lot of demand right now for anything external, people seem to be consuming internally, so the world is opening up very slowly and what we are envisaging is that as the world opens up, countries are likely to look inwards first.

So if they have an internal demand for what they themselves are pushing out, they will first take it for themselves before pushing it out.

While countries are doing that, what are we doing?

We also need to now start focusing on producing what we consume instead of depending on imports.  Some of the infrastructure that is required for businesses to do well, the major roads, infrastructure that the government is supposed to do, we are asking the government to go into Public Private Partnership, to work with the private sector and get these things installed.

Secondly the ICT infrastructure needs to be set up because what we have seen that is happening with COVID 19 is that most businesses have gone online so they need to upgrade the network to make it stronger because everybody is online and it is difficult to get network.

When we create that environment that will allow businesses to really thrive, then there has to be policy thrust that will make businesses to be really engaged, so for instance we now know that healthcare is a big area of development, so the government now has to concentrate on engaging pharmaceutical companies, give them money to do what they are doing.

Nothing stops us from exporting our own pharmaceutical products, we cannot always be importing.

And we should also make our own import substitution for some of the things  that we were importing before.

N50bn has been made available for agricultural and other sectors and the CBN has relaxed the requirements for accessing the fund.

Oil is our main export, if we have to export in case of emergency, what can we export to give us as much money as oil?

I am aware that this particular government under the Vice President, Prof. Yemi Osinbajo, who was steering the economic team before,  has already done a mapping of Nigeria and they have what is called the comparative advantaged states. So every state has what they can just stand up and start producing.

Some states have started doing something. Like now, we know that  Cross River State is about pineapple.

They have gone ahead and started making themselves known.

There is a preponderance of coronavirus cures. How should we be guided?

It is whatever the National Agency For Drug Administration and Control recommends that is what we will use.  They have a process that ensures that whatever is approved does not have adverse effect on whoever ingests it.

NAFDAC has authorized research institute to look into chloroquine and see if it is safe for use.  The whole scope is that we are all waiting for vaccine.

What is your advice to government in terms of the maritime sector?

One of the areas where we actually are extremely weak is in vessel operations. That is what makes it difficult for us as Africans to trade among ourselves.

I actually know of a programme that was introduced by ECOWAS, in Nigeria it was being promoted by NACCIMA and the other stakeholders.

It is called the Sealink Project and it was meant to be a huge tour that will establish a maritime shipping line which will provide cabotage, passenger services and goods haulage among the countries of the JDZ  which are Nigeria, Equatorial Guinea, and Sao Tome and Principe.

It did not get very far, the thing just fell flat on its face a few years ago. But this year they started trying to wake up that idea again. NEXIM bank is involved in trying to get the concept on its feet.

On the private sector side, we need to be more strengthened so that we can become competitive players in that market while the government ensures that all of its policies are rolled out to empower  the sector and there are no directives that make it difficult for people in that sector to thrive.

What are the current challenges facing the organized private sector in the maritime industry?

However, we are urging the government to suspend the recent 2.5 per cent that has been added to the   Value Added Tax and postpone the VAT  till the end of the year.

If it is suspended, government will have less money to execute project but the economy will not collapse because VAT is just one of many income sources available to the government.

We are borrowing more now, what is going to happen?

We will be lopsided and heavily indebted and in a very sorry place. What I can advise here is that since it has dawned on the private sector that the government alone cannot do what needs to be done and we have all recognized that our health sector is already in a bad place, what we are saying is that government should do more of domestic borrowing, sell bonds.

With that internal borrowing, they should do  those things that need to be done for businesses to thrive. If they do that, then there will be money coming in for a the government.