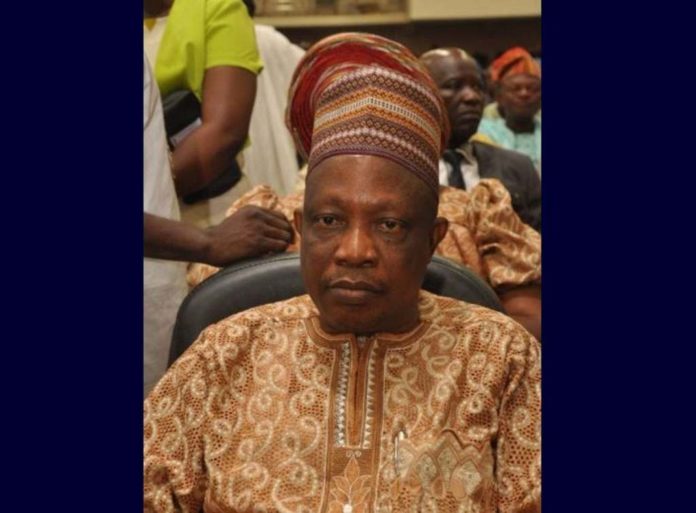 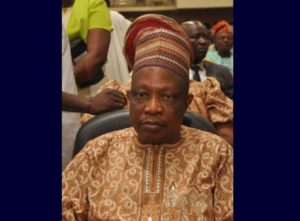 Reports from government quarters said he died of COVID-19. Who is Wahab Adegbenro? Wahab Oluropo Adegbenro was born on 5th June 1955 at Ilara-mokin in Ifedore Local Government Area of Ondo State. After his elementary education at Muslim Primary School, Ilara-mokin. Between 1962 and 1967, Wahab attended Oyemekun Grammar School, Akure; and the University of Benin, Benin City. He holds the Bachelor of Medicine, Bachelor of Surgery (M.B; B.S). He was a member of the Nigeria Medical Association; member of the Association of General and Private Medical Practitioners of Nigeria; Associate member, Royal College of General Practitioners of London; and member of Nigeria Guild of Medical Directors. He established Crown Hospital, Akure where he was the Chief Medical Director. Wahab was appointed the Vice Chairman, Ondo State Committee on Sports for the Disabled from 1997 to 1999; and later  chairman of the Committee from 1999 to 2002.  He was a Director, Ondo State Waste Management Board from 1999 to 2002 before he was appointed a Commissioner in Ondo State and was in charge of Culture and Tourism and later the Ministry of Health. Wahab before his death was the Chairman, Ondo State Council of All Progressive Congress (APC) Muslim Members.