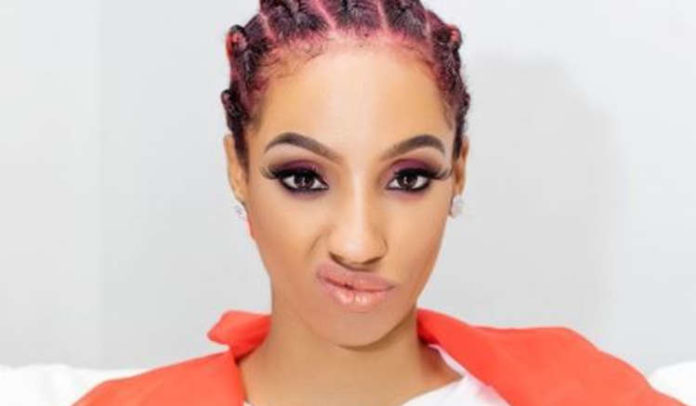 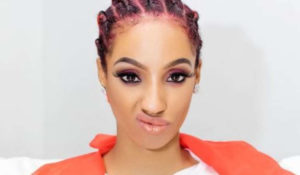 An overzealous fan who tried to impress Nigeria’s female hip hop star,Hadiza Blell, who gord by the stage name,  Di’Ja got tongue lashed by the star for using her marriage to mock another unmarried celebrity.

The fan had compared Di’Ja to an actress, Ramaha Sadau who was not married by letting Di’ja know that he was proud of her for getting married as against the case of the “local champion” Sadau who was still single.

He said, “I really like you’re(sic) lifestyle because recording music doesn’t stop you from marriage unlike our local champion @Rahma_Sadau, she don’t(sic) even think of marriage.

“Before anyone else say any rubbish look at my profile @abdulrahmanillo trouble is entertained.”

Di’ja however responded by telling him not to use her life to insult another person since everybody had their time and each person’s destiny was in God’s hands.

She said, “Please don’t use my life to insult another person. We all have our lives to live and Allah’s timing is the best. Also, no Rahama slander is tolerated here, .

She continued the rest of the warning in Hausa before saying, “Please let us uplift each other.”

Fans of the singer commended her for her response, saying it was an example of how women were supposed to uphold their own kind instead of seeking unwarranted validation.

A fan who goes by the name Jumoke said, “I like when celebrities are firm and don’t condone nonsense.”

Another fan Tonto Fifi said, “some people sha, this one dem offer im brain to Sango as a living sacrifice.”

Di’ja is currently signed to Mavin Records. In 2009, she released her first single “Rock Steady”, which was nominated for Best Urban/R&B Single at the 2009 Canadian Radio Music Awards. Moreover, she won the Best New Artist award at the 2008 Beat Music Awards.