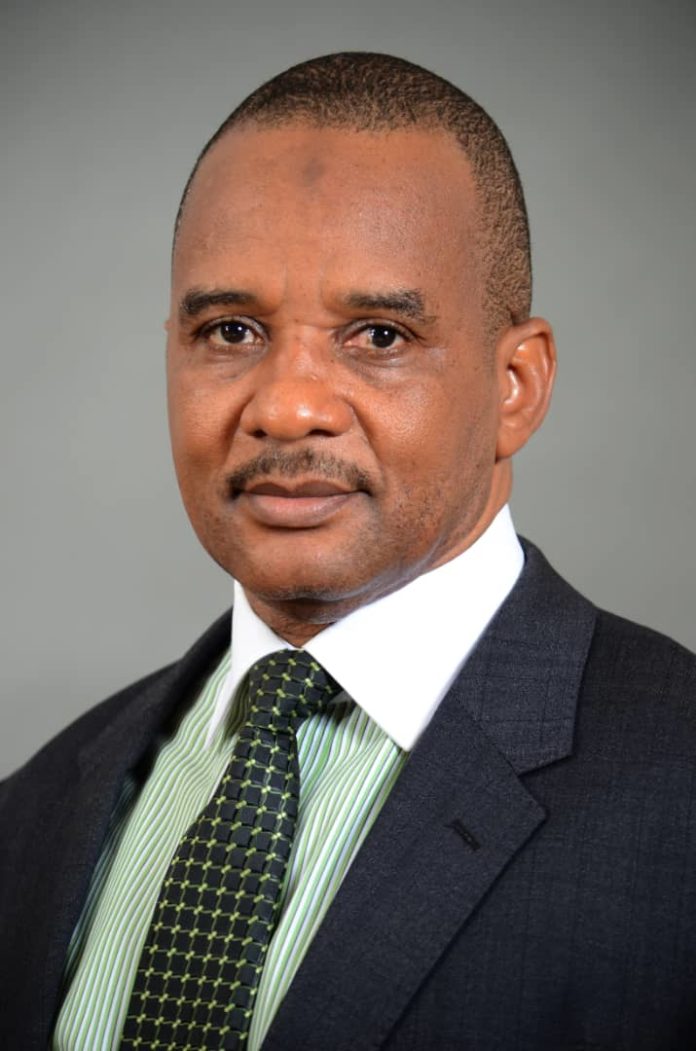 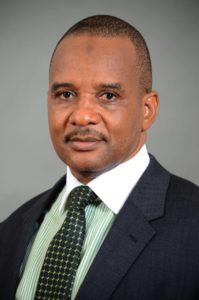 THE Nigerian Maritime Administration and Safety Agency, NIMASA, has given the International Oil Companies, IOCs, and other employers of dock labour operating in Nigeria a 30 days ultimatum to remit the 0.5 percent stevedoring charges or face sanctions.

In its latest Marine Notice published two weeks ago NIMASA said it has also directed that all stevedoring rates must be computed within the stipulated period and rendition made to the Agency.

Part of the Marine Notice reads: “All dock labour employers shall, within thirty days from this notice, correctly compute, in line with the stevedoring rates in the second schedule of the Stevedoring Regulations, 2014, and remit to the Agency all statutory 0.5 per cent of stevedoring charges deducted from source on cargo dues in line with the stipulation of the Regulation.

“The consequences for non-compliance set out in the Stevedoring Regulation: 2014 shall be enforced in addition to other penalties, such as detention of vessel, seal of operational areas or work location and/or prosecution.

“All dock labour employers or stevedoring Companies shall provide promptly in writing to the agency, any or such information or document concerning its stevedoring services or business or matters related therewith as may be requested from time to time.”

Speaking on the development, Director General of the Agency, Dr. Bashir Jamoh, said that necessary preparations were being made to enforce the law.

Consequently, he called on every stakeholders particularly the National Association of Stevedoring Companies to support the NIMASA in ensuring that the enforcement, if need, is carried out to the letter.

Jamoh stated that the Agency is currently not earning anything from jetties operations adding that off-shore activities and mid-stream discharges are also being looked into as other sources of revenue for the Agency.

“With what we have now, if we implement it, NIMASA will boost its revenue by more than N3bn annually; I am hundred percent sure of that”, he stated.

Similarly, the President of the National Association of Stevedoring Companies, Mr. Bolaji Sunmola, said that terminal operators who opted to manage the services of dockworkers were mostly guilty of this non-remittance.

Sunmola explained that because of their disobedience to the law regulating stevedoring and dock labour activities, they do not pay these charges adding that when they do, they pay whatever they like as nobody calculates what they pay.

He disclosed that there is a huge leakage of revenue accruable to government because when there are issues of mid-stream discharge, more than what is recorded is taken out of the country.

He stated: “Stevedoring companies operate at high international standards but the sub-standard rates paid by most of the concessioned terminals is an issue of great concern.

“Many terminals prefer to pay stevedoring contractors ‘slavery rates’ in order to maximize their profits. However, standard stevedoring rates are achievable if there is cooperation and collaboration of all stakeholders.

“It is pertinent to mention that whether in concessioned or non-concessioned terminals, public or private jetties, offshore or onshore terminals, cost of stevedoring services are borne by the shipping companies because the stevedoring charges are embedded in the freight charges.

“It becomes very necessary for stevedoring contractors’ rates on all types of cargo to be standardized as it was in the past to enable stevedoring companies meet with statutory obligations on key aspects of their administration towards their employees which is hinged on dock workers’ rates.

“It is important to note that most of the terminal operators who opted to manage the services of dock workers by themselves directly have turned out as the worst terminals in terms of service delivery to port users.

“Over the years, the Federal Government has continued to recognize the importance of the National Association of Stevedoring Companies, NASC, as a critical stakeholder in the cargo handling and effective dockworkers management.”

Speaking in similar vein, Barrister Osuala Nwagbara, a maritime lawyer, said that the government of Nigeria has been treating these International Oil Companies, IOCs, with kids gloves.

He also stated that it was this kind of treatment that will make the IOCs think Nigeria is a country where there is no government and do what they like by breaking the laws.

He said: “I think that if the government is ready to implement the regulation, if government is prepared to stamp its feet on the ground and say, ‘this is our country and we must run this country as a country’, then all those who are operating in Nigeria and realize that Nigeria is a sovereign country, and that the laws of Nigeria as a sovereign country must be obeyed. Until we implement that, we are taking our sovereignty for granted and allowing others to take our sovereignty for granted as well.’’