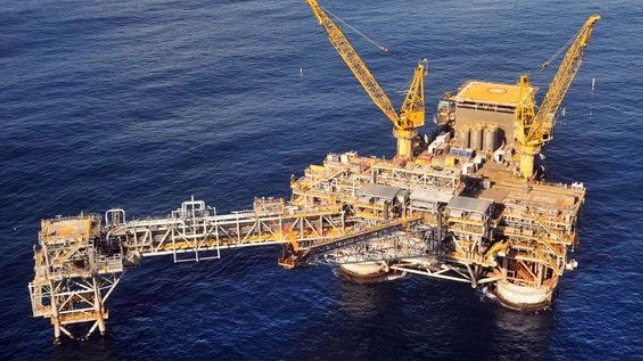 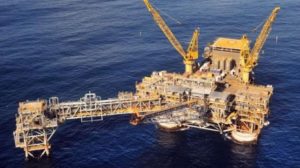 On Friday, both ExxonMobil and Chevron posted multibillion-dollar losses due to an oversupplied energy market and low demand caused by COVID-19.

Exxon announced a loss of $1.1 billion in the second quarter – the first time that it has reported consecutive quarterly losses in more than three decades. It cited the impact of COVID-19 on global demand, including economic factors and government restrictions on movement.

“The demand destruction in the second quarter was unprecedented,” Exxon SVP Neil Chapman said in an investor call. “We have never seen a decline with this magnitude and pace before.”

Not all of Exxon’s news was poor, though: it reported considerable success in cutting costs, and it noted that it recently demonstrated production of about 120,000 bpd at its Liza Phase 1 offshore project off of Guyana. Construction on the FPSO for developing Liza Phase 2  – which will support up to 220,000 bpd – is now under way.

Chevron’s losses were far deeper: the firm posted a second-quarter hit of $8.3 billion, driven substantially by writeoffs and impairments. The company said that it is writing off all $2.6 billion worth of its assets in Venezuela, which may not be recoverable due to the current political situation. In addition, it took a $1.8 billion impairment due to less optimistic revisions to its outlook on future commodity prices.

“We’re focused on what we can control. Our actions are guided by our values and our longstanding financial priorities: to protect the dividend, invest for long term value and maintain a strong balance sheet,”  said Chevron chairman and CEO Michael K. Wirth.

Like Exxon, Chevron is still investing in future production capacity, including offshore E&P. Earlier this month, Chevron announced that it is buying oil and gas company Noble Energy – including Noble’s offshore projects in the Eastern Mediterranean and Gulf of Guinea – for $5 billion in stock.