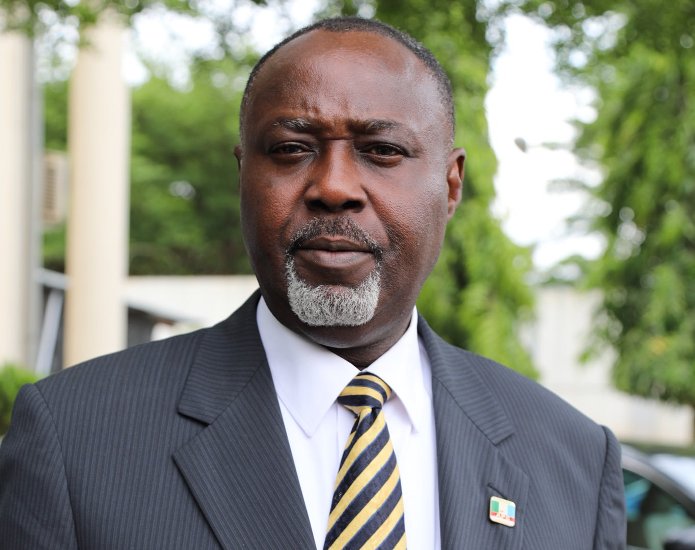 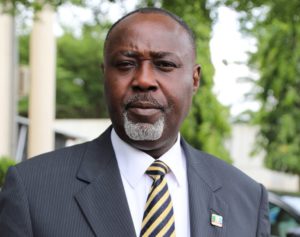 In the last one month there have been over five boat accidents on Lagos waters, says the National Inland Waterways Authority.

The Managing Director, NIWA, Dr George Moghalu, disclosed this in Lagos during a stakeholders meeting on Wednesday.

He said concerns about frequency of accidents on the nation’s waterways had informed the meeting with the stakeholders with a view to finding a lasting solution to the problem.

In addition to the Lagos incidents, accidents had occurred in Benue, Plateau and other areas in Nigeria.

He maintained that a good percentage of the accidents was as a result of refusal by operators and owners of boats to obey protocols.

“It is either life jackets are not won, vessels are not certified, boat operators and captains are not qualified, vessels are overloaded, over speeding; the right vessel is used for the wrong purpose and vice versa,” he explained.

Moghalu insisted that NIWA protocol called for compulsory use of life jacket, no alcohol consumption by captain and crew members and no movement of vessels after 6.30pm.

He accused operators of allowing vessels to move even when the weather was not good for navigation, adding that in some vessels where the captain and crew over-speed, the likelihood of losing control the moment they run into an emergency was always there.

“You find situations where they refuel the vessel in the middle of the sea with the passengers on board. did they not know their fuel level before they took off?”

According to him, the meeting was called to let operators and boat owners know that NIWA was going to enforce all the conditions it had set up.

Moghalu said the authority had decided to put a new law in place to certify all vessels no matter how small or big.

“No captain will be allowed to ply Nigerian waters if he is not certified.

“Any vessel that is not certified by NIWA will be impounded.”

He added, “We are going to start a regime of random checks. Don’t be surprised to see our police on the water chasing and stopping and impounding vessels.

“We are going to start work immediately.”

The NIWA MD added that the authority had decided to have a stakeholders’ buy-in, and that no boat will leave NIWA-controlled jetty after 6pm.

He said however, that NIWA did not have control of all the jetties which was why all the jetty operators and owners where consulted.

Moghalu said some of the boats were not built for night navigation and that they needed to be fitted with navigational aids to allow them sail at night.

The status of some of the boats was not even known because they were not certified, he explained.

Insisting that people will be prosecuted if they break protocol, the NIWA MD warned stakeholders to be prepared.

On wreck removal, he promised that the agency will continue with the work of removing wrecks, saying that stakeholders will be engaged as much as possible to help in removing the wrecks.

He promised to circulate the discussions with the stakeholders to all the NIWA area offices.

Speaking on the sideline of the meeting, the President of the Association of Boat Owners and Operators, Tarzan Balogun, expressed confidence that with the decisions taken by the agency, the waterways would be safer.

He said there was a need to enforce rules established to ensure that waterways were safe as lack of enforcement would make people do whatever they like and flout the rules at will.