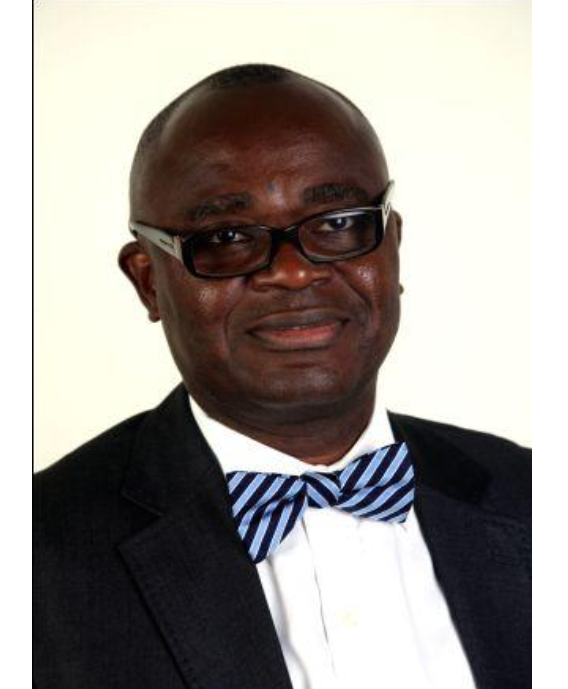 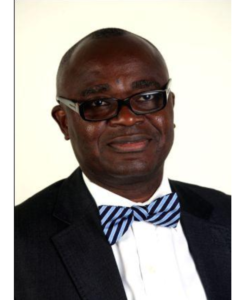 VICE Chairman of the Presidential Task Force on Apapa Port Access Roads, Mr. Kayode Opeifa, has said that truck drivers and miscreants had hindered the efforts to reconstruct the Apapa port road and ease the traffic in the area.

Speaking to the portal online during a tour of the completed parts of the Mile-2 inward Apapa port express road, Opeifa said that the contractor has used heaps of sands to block certain portions of the roads to stop the movements of these trucks so that they (contractor) can continue working uninterrupted.

He said that at a point some unruly truck drivers with some criminal gangs attacked them for trying to restrict their movement.

He also explained that the contractor would have achieved much more if the truckers had not hampered them initially.

He stated: “We had a running battle with these truck drivers because they just refused to leave the port roads for construction to continue. At a point, the contractor became overwhelmed with the attitude of the truckers because they (Truck drivers) were slowing them down.

“We had to devise a method to put them to check because they were beginning to hinder the construction of the port access roads and the contractor has a deadline to meet.

“At a point we came under serious attack from some criminal gangs who challenged us because we restricted their movement.”

Opeifa said that by December this year, the roads would have been fully reconstructed, a development that will further ease the traffic situation in and around the ports and its environs.