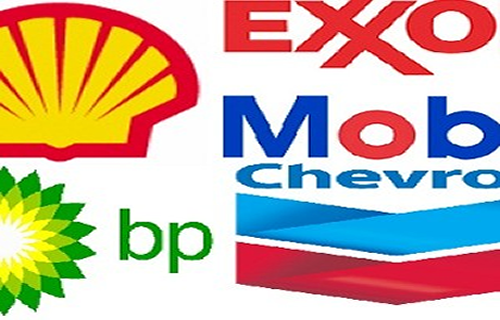 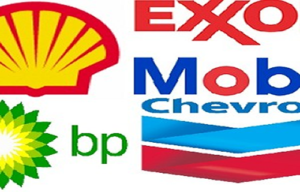 The importers said that the increase in arbitrary has been on a progressive upward trend adding that it became a source of worry for both Nigerian importers and freight forwarders in recent times.

They also said that the issue of demurrages has become another systematic way through which these shipping firms extort monies from the economy because between the shipping firms and terminal operators have turned their terminal to storage facilities.

Speaking to The Portal online Maritime Report, Mr. Kareem Biola, and Managing Director of Roseola Golbal Venture said that most of the difficulties faced by importers are caused by the shipping companies as they moved Nigerian bound cargoes back and forth a long time before moving them to Nigerian.

In a letter to the Managing Director of Safmarine, one of the major foreign shipping firms in Nigeria, Biola through its solicitors said that the shipping firm was contracted to moved a container Kenya to Apapa, Lagos on the 12th of September 2019 adding that when the said container was left Mobasa port, instead coming to Lagos, it first went to Salala in Oman on 17th of September.

On the 3rd of October, 2019, the same container was loaded onto on Maersk In Guatemala and rather  than sending it to Apapa it was sent to Bremen in Germany. The container arrived Bremen Germany on 23″ October 2019.

Besides the delay experienced in shipping the container to Lagos, the goods arrived damaged as the said container was perforated with holes through which rains entered the container and damaged the cargo.

“The container was supposed to arrive Nigeria Port Apapa within a maximum number of 7days, but took longer than expected due no mum and mystified human error as claimed by Safmarine Shipping Line and did not arrive Apapa until the 17th of October, 2019.

According to Biola, at the end of the day all sorts of charges will be slammed on the cargoes by the shipping companies and terminal operators for no fault of the shipper.

Speaking in similar vein, Mr. Emeka Abara, Managing Director, Home-base Nigeria Limited said that arbitrary charges by shipping firms and terminal operators can attributed to the bad roads adding that the volumes of cargoes that are leaving is nothing compared to what is coming in.

Abara also said that the movement of cargo out of Africa to Europe before coming back to Africa is also because there is not hub port in Africa.

He said: “Until we have a hub port in Nigeria of West Africa, intra-Africa bound cargoes will continue to be taken to Europe before they bring them back to Africa.”