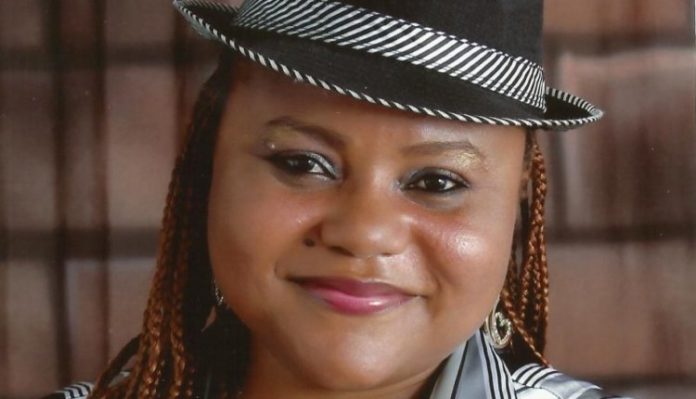 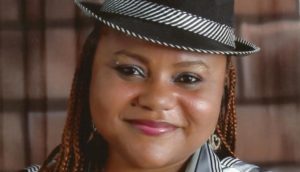 A group, the Centre for Transparency Advocacy, has called for an end to the current crises brought on by the #endsars protests across the nation.

They made this call on Thursday in a press release signed by the Executive Director, CTA, Faith Nwadishi.

The group expressed dismay that Nigerian youths were murdered while holding the flags in their hands and singing the national anthem.

The statement read in part, “Shamelessly, the authorities had denied involvement while the Lagos State governor, Babajide Sanwoolu to the consternation of a shocked citizenry brazenly denied that any youth was killed.

“You may recall that the #ENDSARS protest commenced about the 10th of October with young persons calling for an end to police brutality. The nation’s capital Abuja and the Lekki Toll Plaza were the epicentres of the peaceful protest.

“Until the ugly event of Tuesday, except with few skirmishes orchestrated by thugs believed to be sponsored by some elements outside the youths, the protesters were organised and peaceful.

“At a point when it was believed that the government was sincerely willing to assuage and accede to the five-point demands of the youths, the same government unleashed terror on its unarmed youths while miscreants roam the streets destroying people’s property and attacking the genuine protesters unprovoked and unchallenged by the nation’s security forces.”

CTA insisted that the protest by young people was within their rights and legal, adding that police brutality in Nigeria was a cankerworm that needed to be addressed truthfully and faithfully by the Federal government.

It commended the efforts of some state governors who identified with families that lost members and called on President Muhammadu Buhari to take the lead and reach out to families and Nigerians.

CTA stated, “Equally, we note sadly, that the National Assembly has gone on recess at this critical time of our country. This is a time to show leadership and empathy. The National Assembly as custodians of our democracy should show a progressive manner out of this national quagmire by recalling its members in this time of national mourning and distress.

“It has also become imperative for people to be held accountable for their actions and inactions during a national crisis like this.

“The Centre for Transparency Advocacy, therefore, calls for restraints on all parties and demands the following from the authorities.

It added, “All the State governors should request immediately for the withdrawal of soldiers from the streets in their various states.