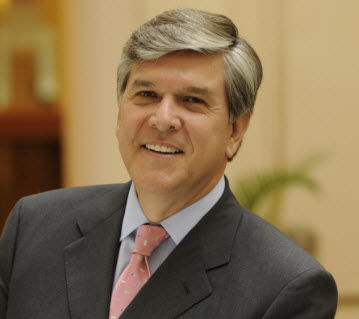 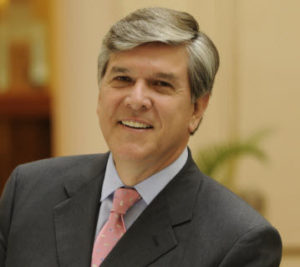 The National Association of Broadcasters has set October 9 to 13 as the new date for the 2021 NAB show.

This was indicated in a statement signed by the NAB President and Chief Executive Officer, Gordon Smith.

The show earlier scheduled for April  was rescheduled due to concerns about the global coronavirus pandemic and the online version, NAB Show Express held in May 13 to 14.

In his statement, Smith acknowledged the important role NAB played as a driver of innovation and economic engine for the global media and entertainment industry.

He said, “With that in mind, it is critical we act on your behalf and in a way that will best serve the long-term interests of the industry. We have worked diligently over the last few weeks and months monitoring a range of variables, including health and safety concerns, economic indicators, industry developments and travel restrictions, to gain an understanding of overall trends and future conditions for holding a major event in 2021.

“We have also reached out extensively to the show community to collect feedback.

“Through all of this we have witnessed growing concern and uncertainty over what the next six months will bring; enough that there appears to be a good deal of reluctance around participating in large events in the first half of next year. The pandemic remains a significant threat and the evidence suggests it will be well into next year before it could be under control in the U.S. We also have our own concerns around being able to deliver the type of event in April that will not only drive results, but one that can be produced safely for all involved and without significant limitations on the experience.”

The show is billed to hold in Las Vegas and Gordon said this means the organisers are considering alternative 2021 dates for NAB Show New York, held annually in October.

Speaking further he said, “On the plus side, the 2021 Radio Show will co-locate with NAB Show in Las Vegas as will NAB’s Sales and Management Television Exchange; and there is opportunity to add additional partner events. Beyond this, we have done our best to avoid direct conflicts with other domestic and international events, and have reached out to allied organizations and partners to both share our thinking in advance and to offer to work collaboratively toward turning this into an opportunity for all.

“With a new date set for the 2021 NAB Show we are looking at the entirety of the calendar next year with fresh eyes. We plan to continue bringing the industry together in a number of ways. In the short-term, we are excited about the online events planned for next month – the Radio Show (October 5–9) and NAB’s Sales and Management Television Exchange (October 14–15). These signature events, combined with our virtual NAB Show New York (October 19–29), offer dynamic content and engagement opportunities all month long to bring the industry together to restart, reengage and refocus.

“We are also committed to creating new and meaningful experiences to engage and connect with you throughout the year on NAB Amplify. This dynamic, year-round digital platform will extend the impact of NAB Show throughout the year by providing opportunities for networking, discovery and education.”