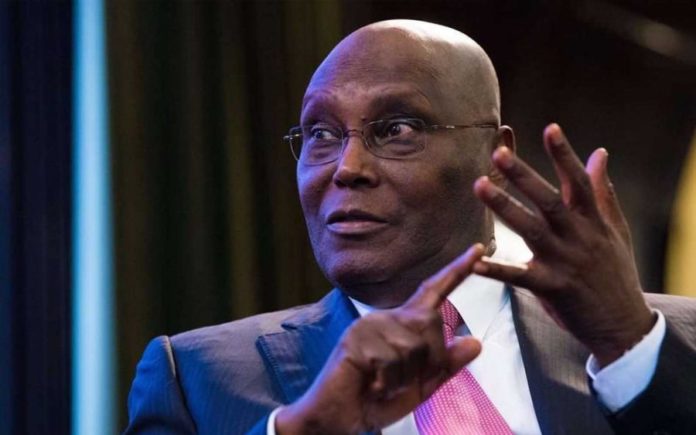 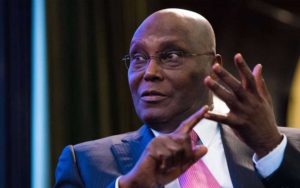 It is no longer news that oil and gas logistics giant, Intels has decided to severe ties with former Nigerian vice president, Alhaji Atiku Abubakar.

The relationship between the company and Atiku was such that it was widely beleived that he was the sole owner of the firm.

However, Atiku only enjoyed the position as one that had the majority shares in the company.

In pulling out his shares, he hinted that the company was being constantly attacked by the government of the day because of his interest in it.

He followed this action up in April and May 2020 by converting his remaining shares into convertible bond which he later monetised up to $29m.

“With the completion of the above mentioned transactions, the era of Mr. Atiku Abubakar family’s involvement with the Group Orlean-Intels is over.