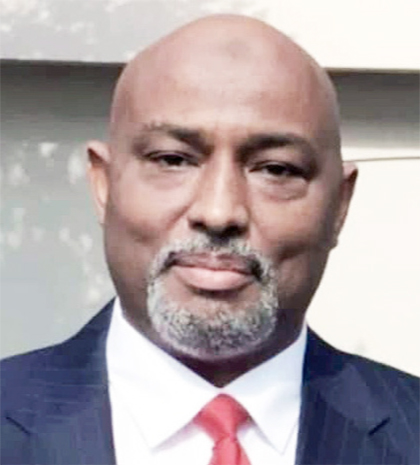 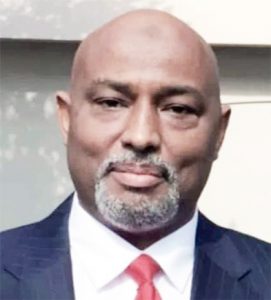 The Standards Organisation of Nigeria has said  a link could be found between absence of or poor standards and the current high rate of banditry and insecurity in the country.

The Director General of the SON, Mallam Farouk Salim, stated this in Lagos on Thursday, during a workshop for energy, oil and gas correspondents.

He said, “Where there are no standards, people can go to Europe and get bad gas cylinders from dumpsters, paint them and put them in the market at cheaper prices than the ones produced by our indigenous companies.

“The result is that the companies that produce quality gas cylinders would lose buyers and eventually shut down or lay off workers.

“The workers that are laid off may resort to crime such as kidnapping and banditry to survive. So while journalists report insecurity, they should try and establish a link between insecurity and absence of standards.”

He stressed that the oil and gas sector was very crucial to the work of the agency, adding that there was a lot of work done by the agency to check standards in the sector in collaboration with the Department of Petroleum Resources and the Nigerian National Petroleum Corporation.

He said for instance the agency was cooperating with the NNPC to establish standards for trucks carrying petroleum products around the country to curb incidences of tanker explosion and other hazards.

He said, “Such cylinders always end up exploding because they cannot withstand the pressure of gas.”

He said there were gas cylinder manufacturers in Europe and other parts of the world who were certified by SON, adding that since most importers preferred to buy from China, SON had to send its experts to go to China and certify the cylinders.

In the process the agency had found some firms making substandard gas cylinders and had penalized them.

He advised consumers to check the marking information on the body of gas cylinders before buying them.

While presenting a paper on the role of  SON in the oil and gas sector, the Lead, Petroleum Products and Director of Training at the SON, Timothy Abner, said the agency was collaborating with the DPR to ensure that petroleum products in the country meet minimum worldwide standards.

The agency warned that wrong usage of base oil was responsible for the problem encountered by most car owners.

Abner revealed that most roadside sellers of engine oil did not understand the art of blending the oil to give it the quality it needed to be used with vehicles, adding that they just sold base oil without blending them and buyers of these oils end up damaging their engines with them.

He said SON was working to ensure that proper blending chemicals were brought into the country and used.

On diesel, he said the agency had collaborated with oil companies to convert gas into liquid form instead of flaring the gas.

“We want a situation where we can send our people to Forcados where they are already doing that so as to make sure that the gas they are collecting will become high premium diesel,” he added in an exclusive chat with our correspondent.