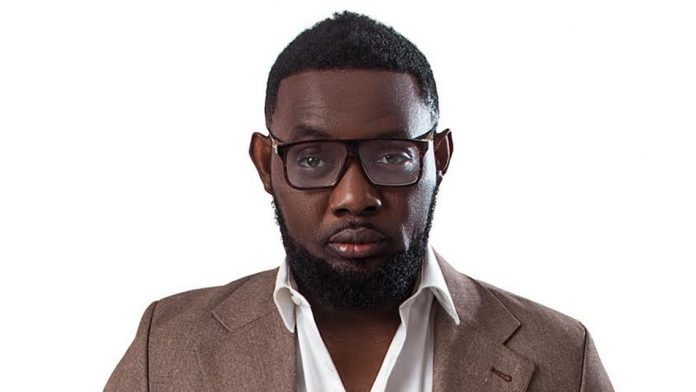 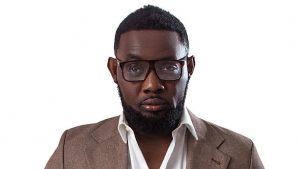 Nigerians and fans in the United States of America are angry  at the promoters of  the AY Show for the show’s  cancellation after tickets had already been sold.

The shocked fans expressed their disappointment when they got text messages on September 23 saying that the show, which was scheduled to hold at the Kings Theatre, Brooklyn, New York on September 24 had been  postponed.

According to the message, the show was postponed for “lack of costumes.”

The message explained further that time was required “to put the costumes together so that the performance can be done with suitable costumes.”

One  of the fans who did not buy the “Costume” explanation said, “what is the meaning of that? How can they be saying the show cannot hold because of costumes.?”

They were further enraged because of the tickets which sold from $127(about N88,000) onwards.

The text message did not specify a new date for the show.

Hpwever, on a visit to the event organisers’ portal, our correspondent saw a notice titled, “Event Canceled.”

Stating further, the notice read, “Unfortunately, the Event Organiser has had to cancel your event.

“No action is required to obtain a refund. It will be processed to the orginal method of payment used at time of purchase, once funds are received from the event organiser, which is usuallly completed within 30 days.

“If the event organiser is offerng a credit option, it will be visible within the event deatils of your order, which can be found in your Ticketmaster account.

Please Note: “If the tickets were transfered to you, the refund will go to the fan who originally purchased the tickets from Ticketmaster.”