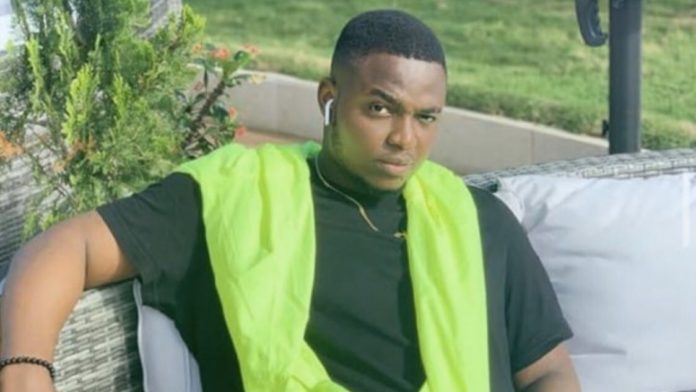 Nigerians have reacted to a video of Godknows Yangy, the 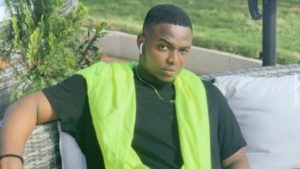 Babcock student accused of raping 24 girls including his cousin.

Godknows Adolphus aka Yangy, the Babcock student accused of raping 24 girls has denied the allegation.

In the video which he shared on social media, Yangy denied knowing any lady called Deborah, the alleged cousin who also accused him of rape.

“I wonder why they think it is cool to drag a guy based on falsehood,” he stated.

Some Nigerians expressed diverse opinions about his denials.

While some doubted his claims, others spoke in support of him.

On the video which was posted on Nairaland, one comment from the social media handle qwertyboss, read, “Three can never be a coincidence, talk less of twenty something, except the girls know what they  are doing.”

Another user with the handle, Made4naijalove wrote, “Why you come dey sweat?”

Also, a user who goes by the name, deepwater, wrote, “This rape matter. Baba dey inside a.c car dey sweat.

“Girls take it easy, make sure you give no false accusations. Stop molesting our men.”

In a long post defending the alleged accused, ademidedavid wrote, You are talking of 3 girls? Have you also seen the 24 people that agreed?

I can arrange for 20 something girls to come accuse you of rape within the next 24 hours.

Just give me your name and facebook profile, and you will see how false accusation can destroy you within 24hrs.

Like I will always repeat, social media rape claims are just for entertainment.

Anyone who has a valid rape claim should march straight to the police station when the assault and evidences are still fresh and obtainable.

Google the name Olumide Fadayomi, and see why I hardly take tales of rape as serious as I should take it. Many women realize the power that comes with a rape or sexual assault claim. He had spent time in jail during the trial before he was saved. Meanwhile a previous victim of the same false accuser had already committed suicide because he couldn’t bear the shame.

I saw this play out in my secondary school as a JSS1 student in the 1990s. Some girls nearly ruined some boys on the claims of sexual assault. Those boys were already at the exit door before luck smiled on them and the story changed with the truth. 2 or more of the girls got expelled and some were suspended. These girls wrote a letter to themselves pretending to be the boys, and threatening all manner of sexual assault.

You can imagine such early awareness of the power that comes with an unfounded allegation just to settle some trivial scores.

As for the mentally disturbed men and women that rape, you will meet your match one day, and jungle justice will attend to your matter.